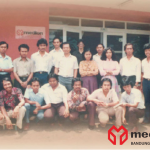 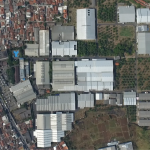 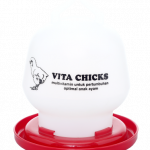 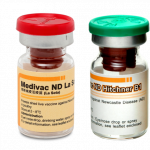 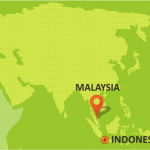 Malaysia was the first export destination, followed by other countries in Asia.
2002
2002 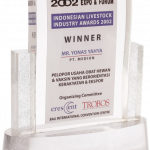 Expanded into Egypt, followed by other countries in Africa.
2010
2010 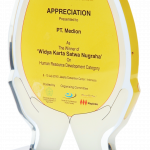 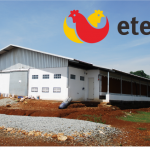 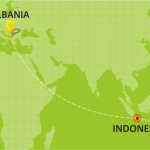 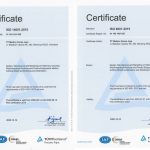 Received the award as The Most Contributed Tax Payer 2018 from the government & Blue Rank PROPERDA Award West Java Region 2017-2018, as the assessment result of the company’s effort in managing waste and keep the healthy environment.
Subscribe To Our Newsletter
We respect your privacy. Your information is safe and will never be shared.